Bryan was born and raised in Pawnee, OK. He attended Oklahoma State University and graduated in 1997 with a degree in Marketing and Management. He managed his family’s Sears Store in Stillwater for 15 years, with his wife Rachel at his side for the final seven years.

After going through JB’s Discipline for Godliness Class, Bryan realized that he was disciplined in many areas of his life but Godliness was not one of them. He then made some changes in his life and those changes caused spiritual growth ultimately leading him toward ministry. In June of 2011, Bryan began serving in full-time ministry as a part of JB’s staff. He made the exciting transition to Stillwater Bible Church in September of 2012 and since that time he has been amazed at what God has done in our church family.

Bryan and Rachel were married on April 12th, 2003. They enjoyed working together their first several years of marriage. God, in His perfect timing, blessed them with their daughter Lauren Daisy on May 29th, 2014. Lauren is the apple of her daddy’s eye. She is incredible at scripture memory and golf, two things Bryan holds dear. They enjoy golfing as a family and following the cowgirls golf team anytime they can. 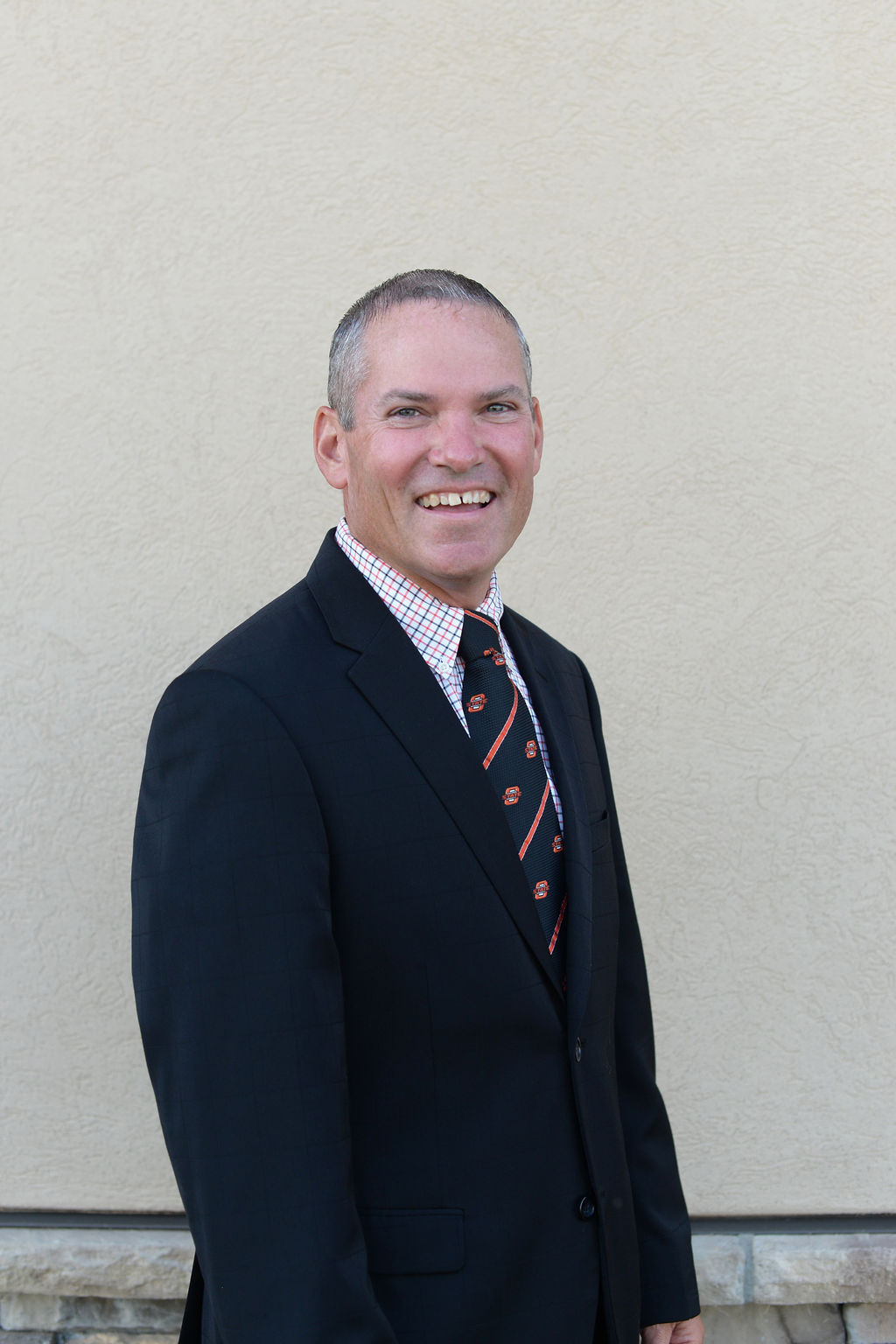