Garrett Morris has served in the role of Co-Director of Music Team since 2018, and has been a part of the music team since 2014.

Garrett was born in raised in Perry, OK. Upon graduating high school, he moved to Stillwater to attend Oklahoma State University where he graduated with a bachelors degree in Business Economics in 2009.

Garrett was married to his lovely bride, Paige in 2011 and they have 3 wonderful children. Shortly after their marriage, Garrett began his career in banking and he continues to work in the banking industry.

In his free time, he likes to spend time with his family, golf, fish, and watch any Oklahoma State sporting event. 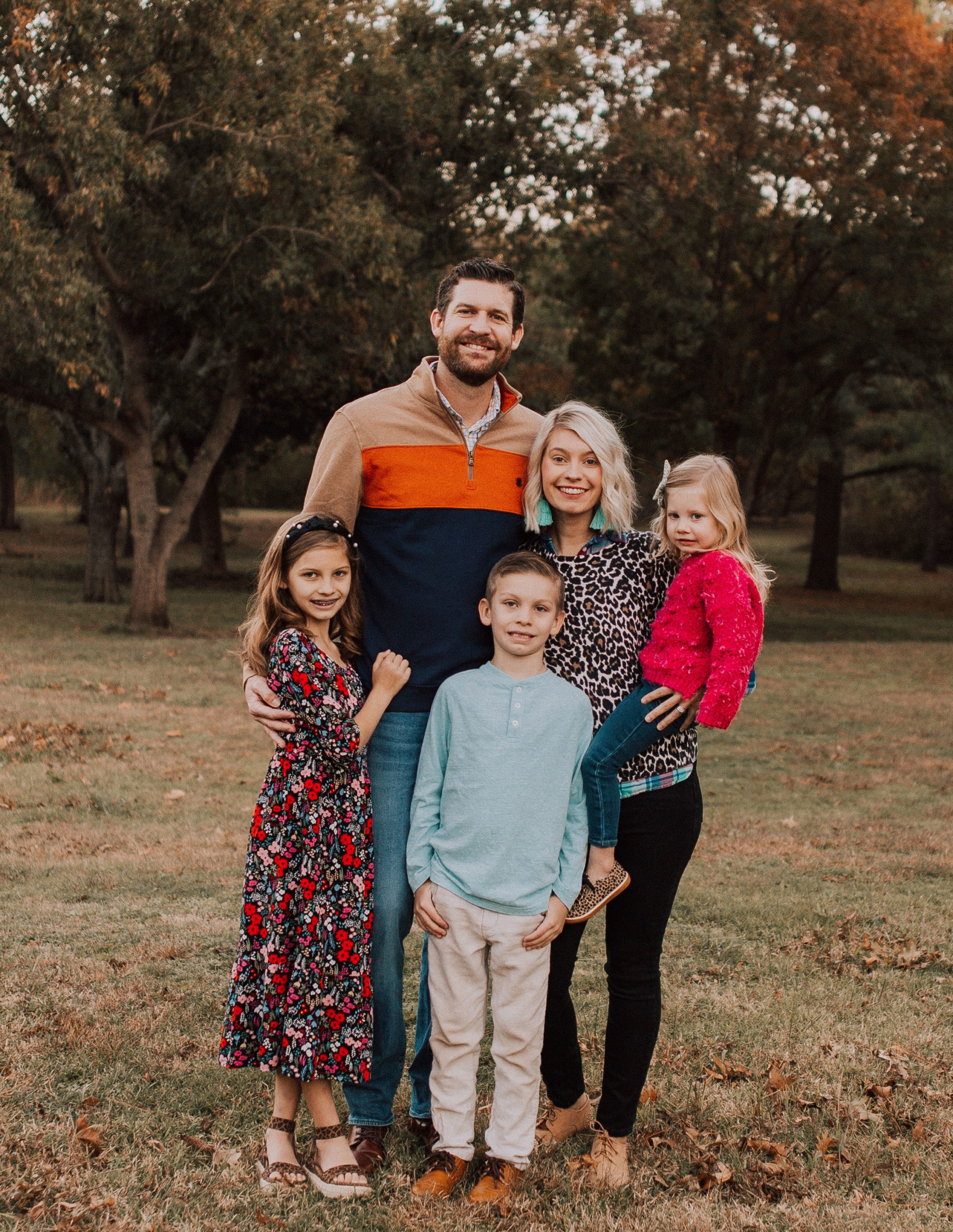