Rachel James was raised in Stillwater, OK. She graduated from OSU in 2001 with a degree in Psychology. Rachel worked for Payne County Youth Services, until meeting Bryan at Sears. Six months later they were married, that was almost 20 years ago! Rachel worked with Bryan and his family at Sears for 7 years, before becoming the comptroller at her dad’s car dealership.

Rachel enjoys working at the church cleaning, organizing and coordinating weddings, working with Kids Club, check-in and listener room on Wednesday nights. She works for a friend at American National Insurance and moved her mother-in-law
in with them to care for her after some health issues.

In all Rachel’s spare time she enjoys spending time with Bryan and Lauren on the golf course, discipling ladies and anything related to muscle cars as it reminds her of her father. She and Bryan have an 8 year old daughter who is an avid competing golfer and has a scripture memory that rivals most adults. Lauren’s personality is large and her heart is even bigger! She is very involved in Lauren’s school, volunteering as much as possible. 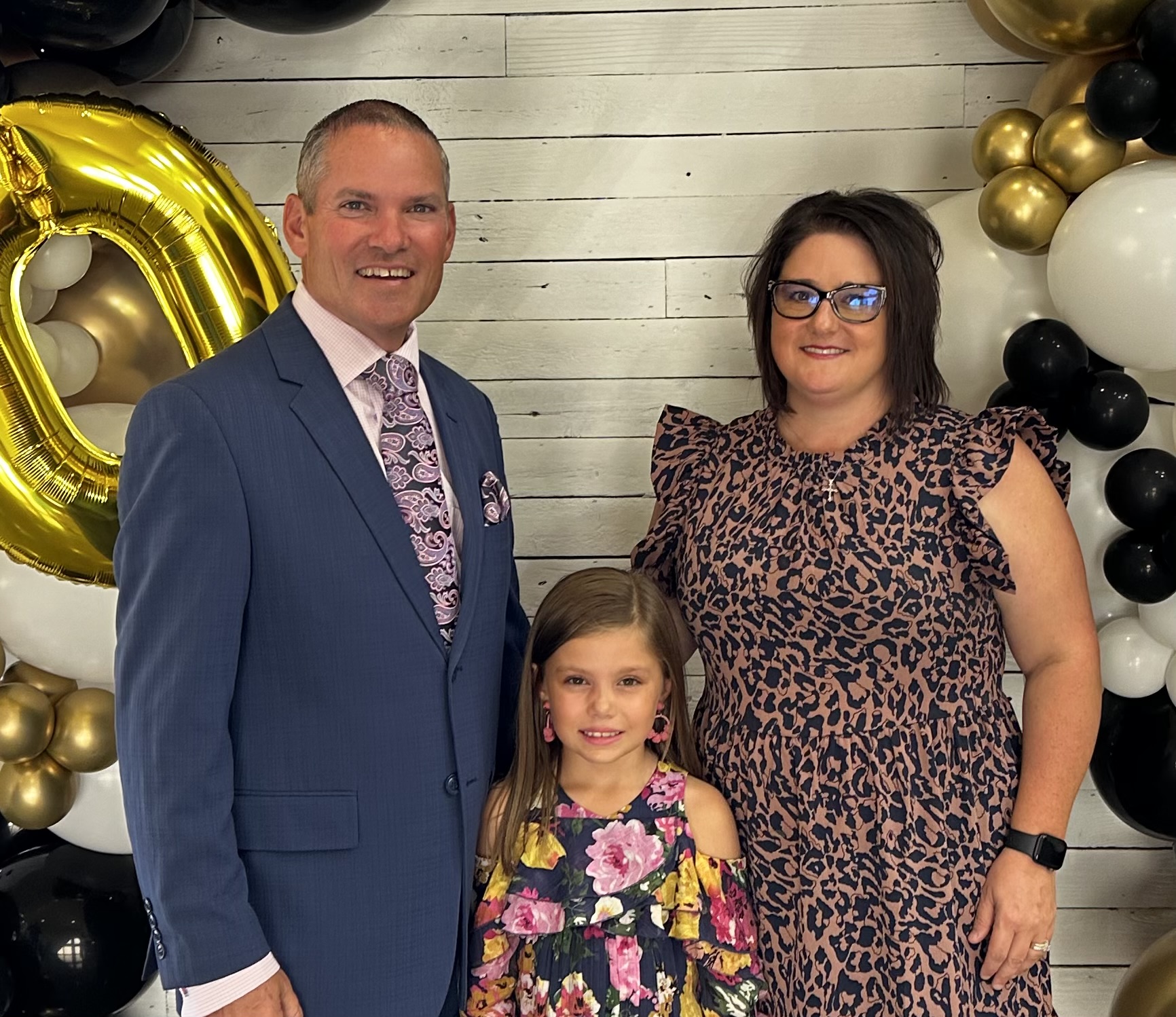